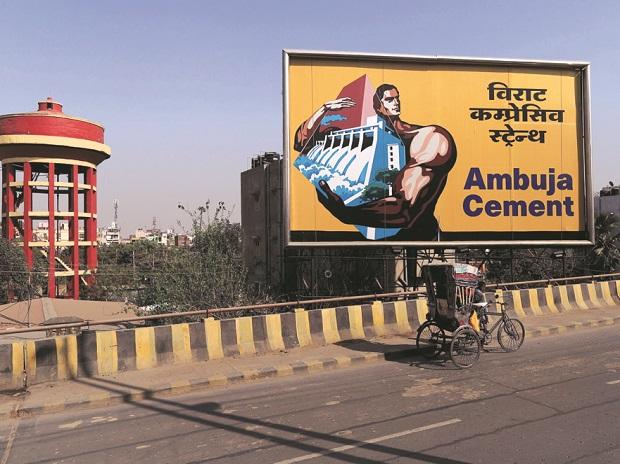 Ambuja Cement, now part of the Adani group, on Friday reported a 94 per cent drop in its consolidated net profit to Rs 51.3 crore for the quarter ended September 2022, against Rs 891 crore reported a year ago.


On a sequential basis too, the company’s profit tanked 94 per cent from Rs 865 crore earned in the April-June period.


The consolidated revenue for the quarter at Rs 7,143 crore was higher by 7.5 per cent on-year from Rs 6,647 crore reported last year. Compared to the June quarter of the current fiscal, the revenue is lower by 11 per cent. The company reported revenue of Rs 8,033 crore in the June quarter.


“The cement industry has been facing significant margin pressures resulting from steep rise in global energy prices. However, the recent cooling off in commodity and energy prices and post-monsoon demand pick-up is a silver lining for coming quarters,” Ajay Kapur, CEO, Ambuja Cements, said.


The earnings before interest, tax, depreciation and amortization (Ebitda) for the quarter fell 76 per cent to Rs 334 crore from an Ebitda of Rs 1,416 crore reported last year.


Consequently, the Ebitda margin for the quarter slipped 17 per cent to 4.7 per cent from 21.7 per cent reported last year.