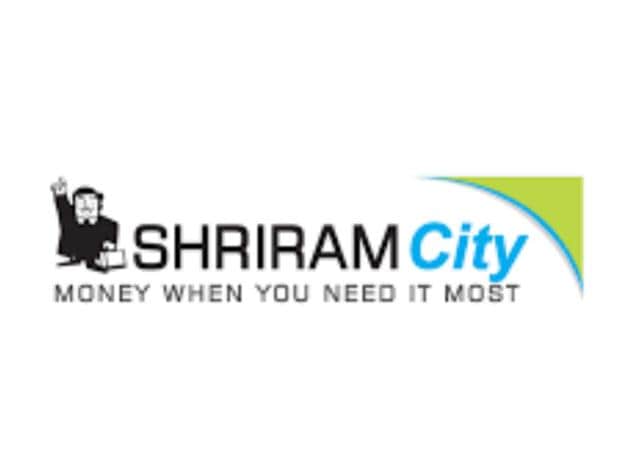 
The non-banking finance company mainly caters to small enterprises. It is among the largest two-wheeler financiers in the country.


On a consolidated basis, disbursements rose to the highest ever Rs 9,069 crore, up 28.5 per cent year-on-year, backed by the improving economic activity and strong revival in small enterprise finance, robust demand for gold loans, improving two-wheeler demand and affordable housing, it said.


The consolidated results include Shriram City and Shriram Housing Finance Limited. On the asset quality front, there was improvement with gross NPAs declining 18 bps from the June quarter to 5.93 per cent in Q2 FY23 (6.11 per cent in Q1 FY23).


“Economic activity has picked up in 1H FY23 driving demand for credit from rural and semi-urban markets and we expect this momentum to sustain.


The merger of Shriram Transport Finance Company (STFC), Shriram Capital and Shriram City Union Finance was approved by the company board in December last year.


He said the integration for the merger is well underway and the company is working as a single unit already.