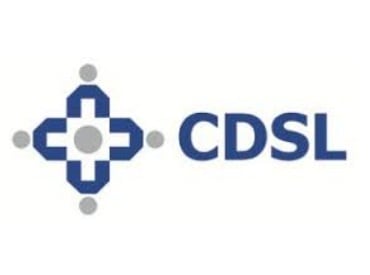 Leading depository CDSL has reported a 7 per cent decline in its consolidated net profit to Rs 80 crore in three months ended September 2022.


In comparison, the depository had posted a net profit of Rs 86 crore in the year-ago period, Central Depository Services (India) Limited (CDSL) said in statement.


The company’s total income rose by 3 per cent to Rs 170 crore during the period under review. The same stood at Rs 165 crore in the second quarter ended September 30, 2021.


According to the company, 48 lakh demat accounts were opened in the September quarter of the current fiscal.


“The financial performance this quarter continues to be strengthened by our sustainable long-term strategy of investing in the digital eco-systems and robust technology to provide all market participants an easy and secured platform,” CDSL MD and CEO Nehal Vora said.


CDSL facilitates holding and transacting in securities in the electronic form as well as settlement of trades on stock exchanges.


It maintains and services 7 demat accounts of Investors or Beneficial Owners (BOs) spread across India. These BOs are serviced by CDSL’s 580 depository participants from over 20,000 locations.