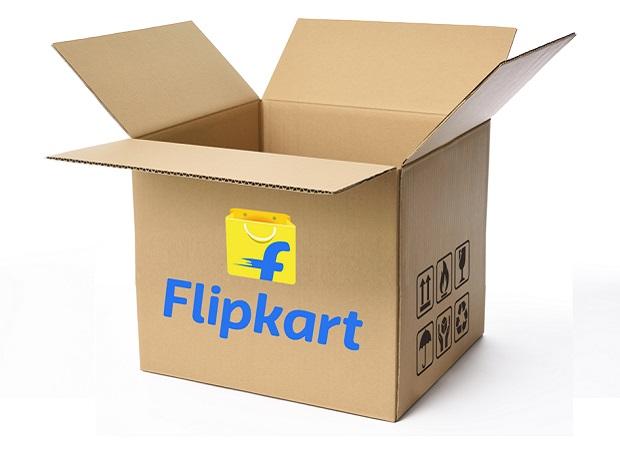 Flipkart Internet Private Limited, the marketplace arm of the Walmart-owned e-commerce giant, posted a 31 per cent year-on-year jump in its revenue to Rs 10,659 crore for the financial year 2021-22 (FY22), even as its net loss widened 51 per cent to Rs 4,362 crore in this period, according to regulatory documents sourced from business intelligence platform Tofler.

The company’s total expenses for FY22 stood at Rs 15,020 crore, about 36 per cent higher than the previous year, mainly due to expenses related to order deliveries, advertisements and promotions, and employee benefits.

Myntra Designs Private Limited, the Walmart-owned fashion retailer, reported its revenue for FY22 at Rs 3,610 crore, a 46 per cent year-on-year jump. The company further reported a net loss of Rs 597 crore for the same year, according to Tofler, widening 40 per cent from the previous financial year. Total expenses for the fiscal year were reported as Rs 4,206 crore.

In September, Amazon Seller Services, the Indian marketplace arm of the American e-commerce giant, reported Rs 21,633 crore in revenue for FY22, a 32 per cent jump compared to the previous year.

The company reported a net loss of Rs 3,649 crore for FY22, according to Tofler. This was a 23 per cent decrease from FY21. The company’s total expenses for the fiscal year were at Rs 25,283 crore.

Flipkart recently said it achieved a significant milestone of over 1 billion customer visits on its platform during the e-commerce firm’s eight-day festive sale event, The Big Billion Days (TBBD). Last year’s event had witnessed over 700 million customer visits, according to sources.

Flipkart competes with players such as Amazon, Reliance’s JioMart, Tata Group, and SoftBank-funded Meesho, which were also running parallel sale events. All of them are eyeing a share of the $45-50 billion e-commerce market, which is expected to grow to $350 billion by 2030, according to industry estimates.

More than 60 per cent of customers during TBBD came from Tier-2 and Tier-3 cities, demonstrating a strong adoption of e-commerce across the country.

Flipkart spent $1.1 billion from February 1 to July 31, according to parent company Walmart’s filings with the US Securities and Exchange Commission (SEC). This included its spending on mergers and acquisitions, capital expenditure, and working capital requirements for the e-commerce platform as well as fashion arm Myntra and payments platform PhonePe. This also included Flipkart’s investment in its supply chain and data centres.

In a recent interview, Flipkart Chief Executive Officer Kalyan Krishnamurthy said the company would be more cautious in investing in acquisitions and businesses in an uncertain macroeconomic environment. He said the firm would focus more on growing the bets it made in the past 12-18 months, including health and travel, and externalising its supply chains.