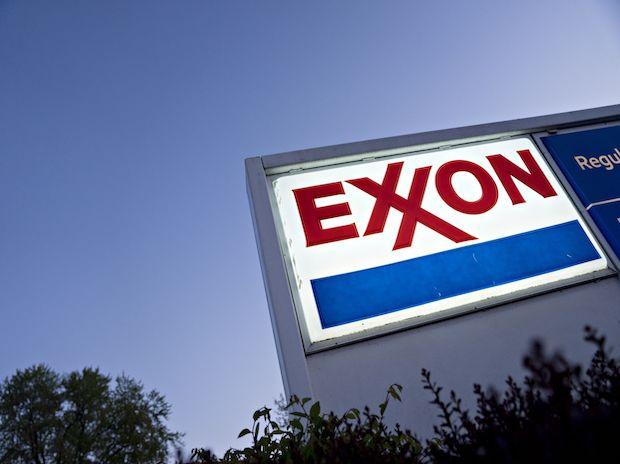 Exxon Mobil broke records again with its profits in the third quarter, raking in USD 19.66 billion in net income.


The Irving, Texas company said on Friday that it booked USD 112.07 billion in revenue during the quarter, more than double revenue last year during the same period.


Our strong third-quarter results reflect the hard work of our people to invest in and build businesses critical to meeting the demand we see today, said CEO Darren Woods, in a statement. We all understand how important our role is in producing the energy and products the world needs, and third-quarter results reflect our commitment to that objective.