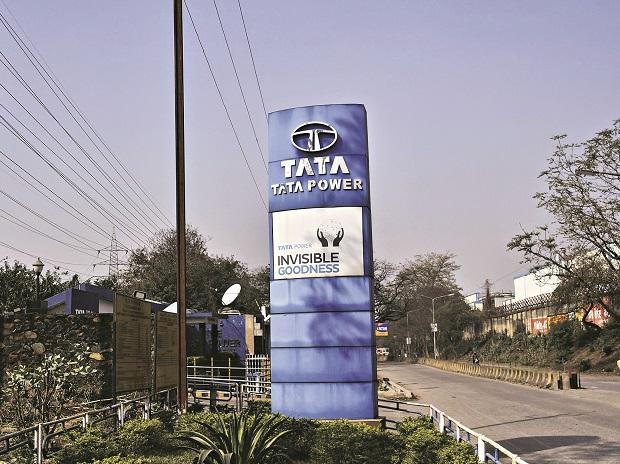 
The energy arm of the Tata group saw consolidated net profit increase to Rs 819 crore for the September quarter of the current fiscal year (Q2FY23) from Rs 422 crore in the corresponding period of the previous fiscal. This was marginally ahead of street estimates which had pegged a net profit at Rs 813 crore, according to a poll by Bloomberg analysts. Sequentially, bottom line was up 3.1 per cent in the quarter, against0 the June quarter.


“Power consumption has rebounded and is seen increasing in the coming months as the monsoons abate,” said Praveer Sinha, chief executive officer and managing director, Tata Power. He added that a rise in coal prices has also pushed up power prices.


Consolidated revenue from operations rose 43 per cent to Rs 14,031 crore in Q2 against the year-ago period. Bloomberg consensus estimates had pegged revenue at Rs 13,082 crore. In the September quarter last year, the company reported a revenue of Rs 9,810 crore.


Sequentially, revenue declined 3.2 per cent. In the June quarter, the company reported revenue of Rs 14,495 crore and net profit of Rs 795 crore.


The company said consolidated earnings before interest tax depreciation and amortisation (Ebitda) was up by 18 per cent at Rs 2,043 crore compared to Rs 1,732 crore in the year-ago period. This was on account of capacity addition in renewable energy and higher efficiencies achieved in the distribution business in Odisha.


Shares of Tata Power closed trade flat at Rs 225 on the BSE on Friday versus the previous day’s close. In the past one year, the stock price has increased by 3.21 per cent on the BSE.