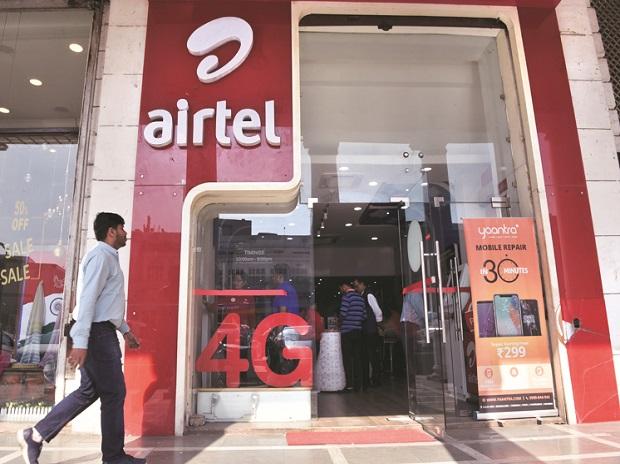 
The company now has more than 501 million customers across 16 countries.


Airtel’s consolidated revenue from operations during the quarter under review rose 22 per cent YoY to Rs 34,527 crore. Its India revenues for Q2 stood at Rs 24,333 crore, up 22.3 per cent YoY. Meanwhile, mobile revenues grew 24.8 per cent on account of improved realisations. Its average revenue per user (ARPU) grew over 24 per cent YoY to Rs 190 in Q2.


While the company’s revenue growth had initially got a leg-up from the 20 per cent tariff hike by telecommunications firms in November 2021, its recent focus on cornering the 4G market has raised revenues further.


Airtel continued to gain market share in the 4G segment. It added 17.8 million 4G customers in Q2. Its 4G customers now account for 64 per cent of its user base.


The average data usage per customer per month rose to 20.3 gigabyte (GB), against 19.5 GB in the previous quarter.


The company said it added 8,000 towers in Q2, mirroring the first quarter, to enhance its coverage. It also took initiatives to improve network quality and customer experience. The company’s consolidated earnings before interest, tax, depreciation, and amortisation (Ebitda) rose 26.4 per cent YoY to Rs 17,721 crore in Q2, leading to an improvement in Ebitda margin to 51.3 per cent in the same quarter, up from 49.5 per cent in Q2 of 2021-22.


Airtel has paid four years of spectrum dues worth Rs 8,312 crore. This upfront payment, coupled with the ongoing moratorium on spectrum dues and adjusted gross revenue, will free up future cash flows and allow it to dedicate resources to drive 5G roll-out, the company said.


“We have delivered yet another quarter with competitive revenue growth and improved margins. The consistency of our execution has been driven by the strength and resilience of our portfolio. Our business-to-business and home businesses continued their strong growth momentum, while mobile ARPU expanded to Rs 190 on the back of premiumisation and deep customer understanding,” said Airtel Managing Director and Chief Executive Officer Gopal Vittal in a statement.


Vittal, however, added he remains concerned by the low return on capital employed that the business delivers due to pricing, which is the lowest in the world.


“Given the large investments required to drive digital adoption in India, we believe there is a need for tariff correction,” he said.


The company said over 1.2 million retailers are transacting and making payments every day on the Mitra application.