TradeTodayGet all latest news First
HomeMarketResultsTata Motors' total sales in Q2 up 15.5% to 78,335 units in...
MarketResults 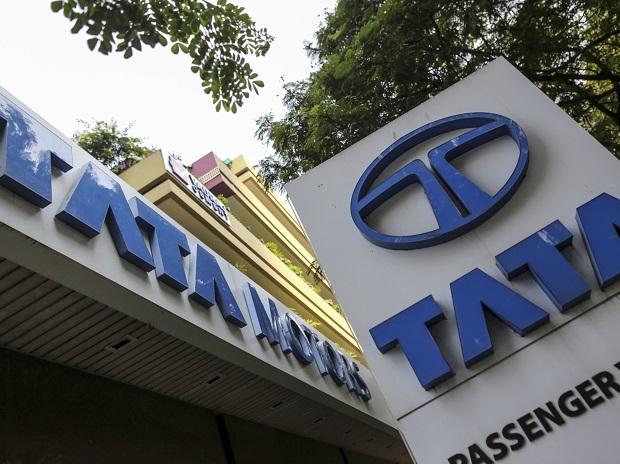 
The company had sold a total of 67,829 units in the same month last year, Tata Motors said in a statement.


Passenger vehicle (PV) sales, including electric vehicles, in the domestic market were at 45,423 units as compared to 34,155 units in the same month last year, up 33 per cent.


Electric vehicle sales, including international business, were at 4,277 units as against 1,660 units in the same month a year ago, the company said.